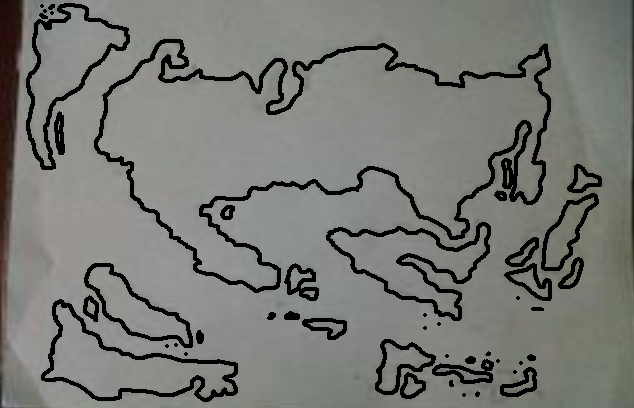 Its is a world inhabited by human race, with one dominant state - The United Kingdom of Great Paangoon - controls most of the realm.The "GIF" (Garbaterra International Force) keeps peace between states. Prosperity in the economic field is uneven, rich miners rarely help groups of farmers that are mostly poor. War occurs in other parts of the world, where small states fight for land and resources.

Starting from 17 August 2014 (real life), the time is determined directly.