The government of Prada is the governmental structure of the region of Prada in Norpradia as established by the Pradian and Norpradian constitutions. It is composed of three branches: the executive, the legislative, and the judicial. Local government is also a part of the government of Prada; it consists counties, districts, municipalities and cities. Inside the legislative branch, the region is also divided between two houses: Upper House (Senate of Prada), and the Lower House (House of Representatives of Prada).

The three branches of the Government of Prada are:

The executive branch consists of the Governor of Prada and the other constitutionally elected and appointed officers and offices. 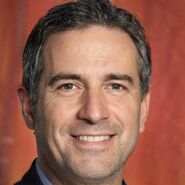 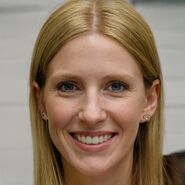 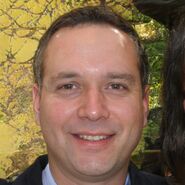 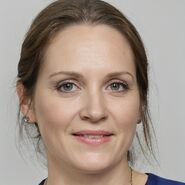 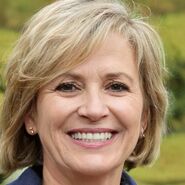 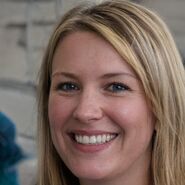 The legislative branch consists of the Pradian Legislature.

The judicial branch consists of the Supreme Court of Prada and all lower courts.

The Lower House consists of the House of Representatives of Prada. After 25.000 people, a new seat is added into the senate. Nowadays it has 47 seats. A party receive a seat due to the percentage of votes that it won in the first round of the gubernatorial election (for example, Northern League won 41,64% of the votes, so it also won 41,64% of the seats).

Retrieved from "https://conworld.fandom.com/wiki/Government_of_Prada?oldid=306252"
Community content is available under CC-BY-SA unless otherwise noted.