An Ivalician State is one of four federated states sharing sovereignty over their territory with the Federal government of Ivalice. One state, Gallia, formally titles itself as a commonwealth, and the Ivalician Federal District is a federal district. Citizens born in a state are citizens of both the state and the Republic of Ivalice. Inter-state citizenship is flexible, and citizens are free to move from state to state.

There are four states: 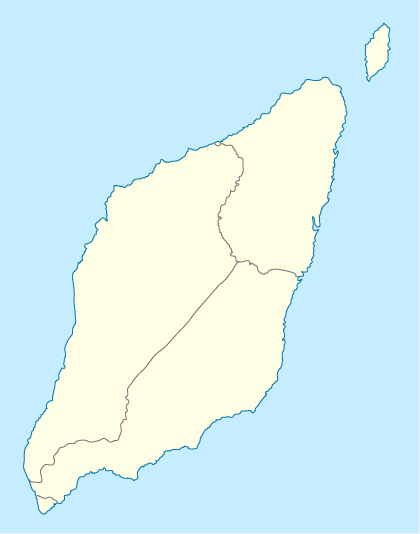 Retrieved from "https://conworld.fandom.com/wiki/Ivalician_State?oldid=95677"
Community content is available under CC-BY-SA unless otherwise noted.