Start a Wiki
The author(s) request(s) that you do not make significant changes to this project without first seeking approval.
By all means, please help fix spelling, grammar, and organization problems. Thank you.

Singapiar, officially Republic of Singapiar(Singapi:東ア동아시아ジア) is a island country 700 miles east of the Philippines. It is an island country 120 miles north of the equator. The country is home to over 100 million people spread across six thousand islands that covers slightly over 300 thousand square miles. the country is divided into 17 regions and a national capital area.

A old culture around 30,000 BC constitutes the first known habitation of Singapiar. This was followed by a new culture that includes the Ryusi people and Yokominato people. They started a new style of agriculture called Ibrask. 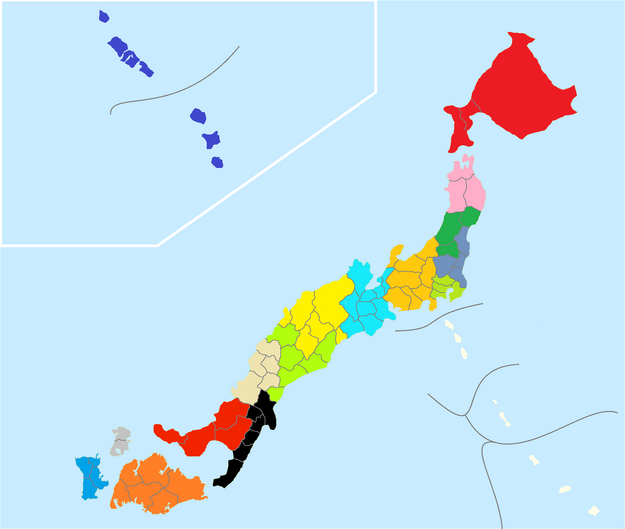 Retrieved from "https://conworld.fandom.com/wiki/Singapiar?oldid=247218"
Community content is available under CC-BY-SA unless otherwise noted.