Ugius (Dalunian for "Known World") is a planet largely inhabited by Humans. However, several other humanoid races do exist, but make out a minute fraction of the population, such as the Elves and Dwarmur. 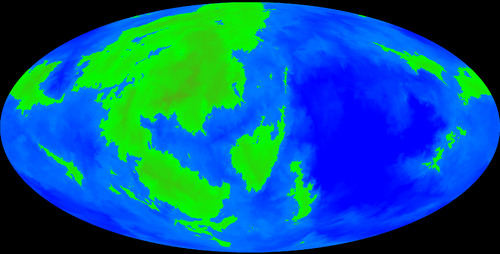 Retrieved from "https://conworld.fandom.com/wiki/Ugius?oldid=145474"
Community content is available under CC-BY-SA unless otherwise noted.